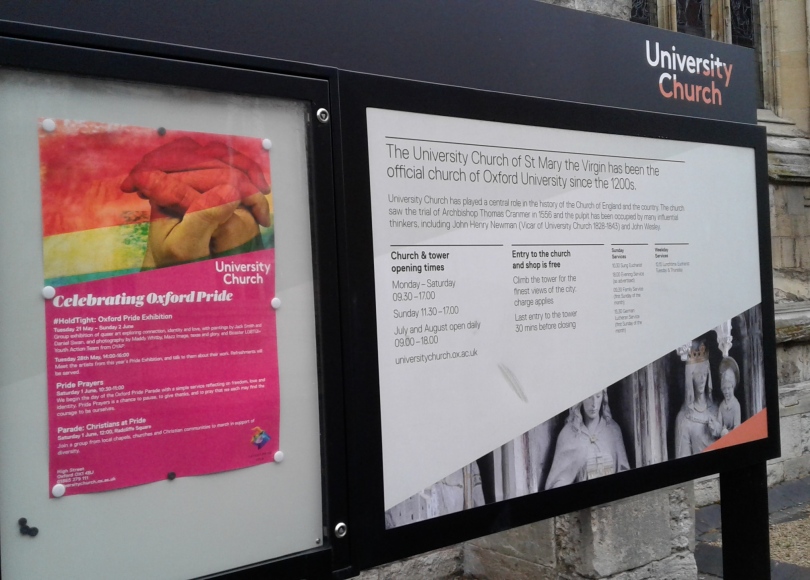 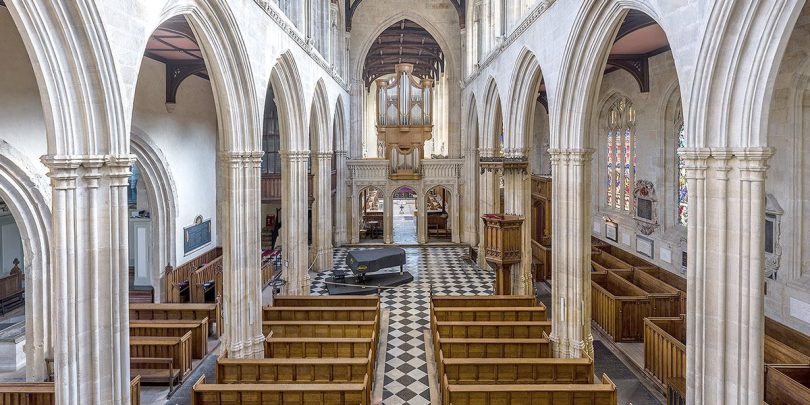 Few churches have such a rich queer history as the University Church of St Mary the Virgin on the High. For example, St Mary’s can lay claim to a glorious Wildean anecdote. It relates to a now-infamous comment made by Wilde who, whilst an undergraduate at Magdalen, publicly lamented ‘I find it harder and harder every day to live up to my blue china’. John Burgon, Vicar of St Mary’s in the 1870s, was not amused and preached a sermon against Wilde’s ‘blue china’ remark in which he railed:

When a young man says, not in polished banter but in sober earnestness, that he finds it difficult to live up to the level of his blue china, there has crept into these cloistered shades a form of heathenism which it is our bounden duty to fight against and crush out if possible.

It was, Wilde later remarked, ‘the first time that the absolute stupidity of the English people was ever revealed to me’.

On 12 October 1958, as public debates continued to rage about the famous Wolfenden Report (1957) which had recommended the partial decriminalisation of male homosexual acts, another notorious sermon was preached from the pulpit at St Mary’s. On this occasion, George Kilpatrick, a theology professor at Oxford, decried the prevalence of homosexuality within the University. His sermon was widely reported in Britain’s newspapers. For example, under the headline ‘Evil Men at the University’, the Daily Mirror (pictured above) proclaimed:

A professor spoke in a sermon yesterday of the problem of evil men at Oxford University. He was Dr. G. D. Kilpatrick, a professor of theology at the University. “I know that this sort of thing [homosexuality] is afoot in the university,” he said afterwards. “Many people, especially parents, are worried.”

Such sories, however, give a false impression of St Mary’s as it exists at the heart of university life at Oxford today. A number of ads in Daily Information show that the church has long hosted public debates on LGBTQ+-themed topics, providing a platform for inclusive and pioneering queer theologians.

Another Daily Info ad documents a moving memorial concert for Benjamin Britten (who had died in December 1976) which took place at St Mary’s on 28 November 1977. The concert featured Britten’s lifelong partner, the celebrated tenor Peter Pears.

Today St Mary’s participates in Oxford Pride events and provides a stunning backdrop as priders assemble in Radcliffe Square for the annual Parade.

Whether you identify as Christian or not, this is a beautiful church and a trip up the tower affords one of the best panoramic views of Oxford. Comic actor Kenneth Williams, who mentioned Oxford on a couple of occasions in his legendary diary, described this succinctly in the entry for 24 May 1975:

Michael W[hittaker] drove us to Oxford where we mounted the winding stairs to the balcony of St Mary’s church tower & obtained a superb view of the city . . . it was magnificent! The old Bodleian and Balliol looking superb, and the bells ringing for evensong . . . the organ was playing some Buxtehude, so everything was perfect. M. drove us then to Woodstock where we had tea & scones before returning to London.

Today, you do not have to travel to Woodstock for a decent cuppa. The divinity of this church reaches into its café, the Vaults & Garden. A pot of tea and a scone or two here are highly recommended. 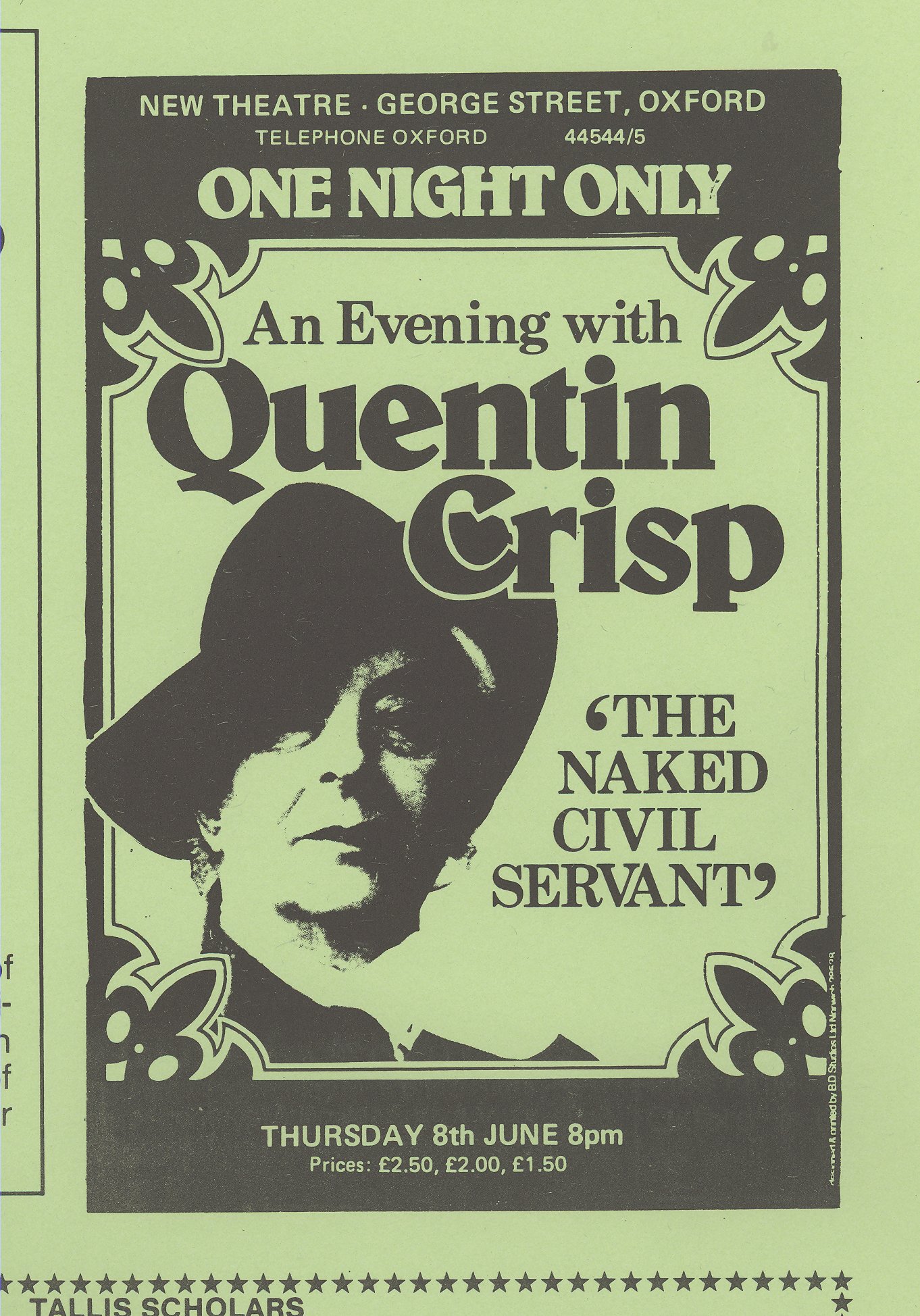 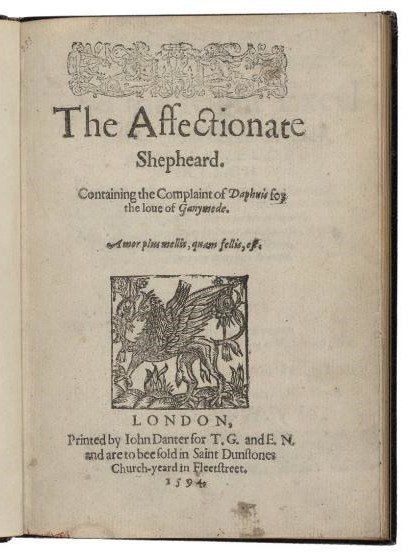 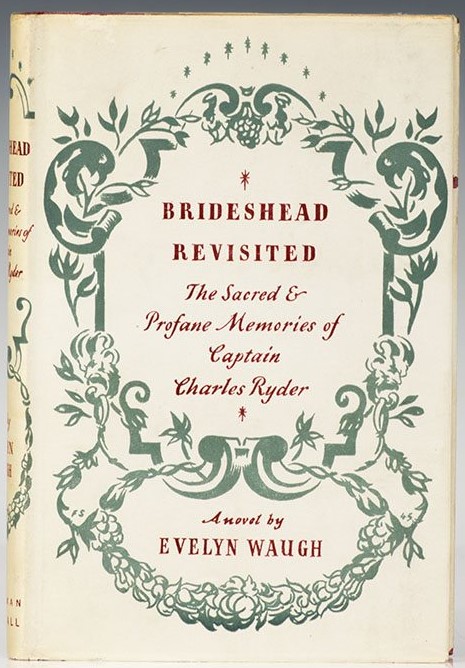 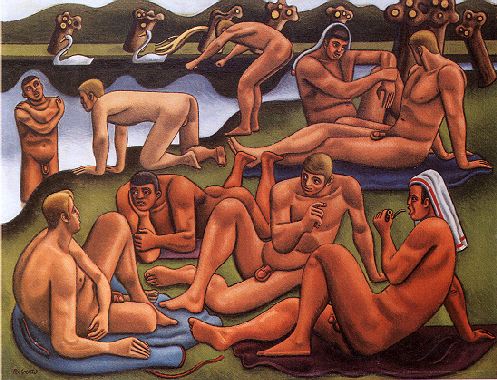 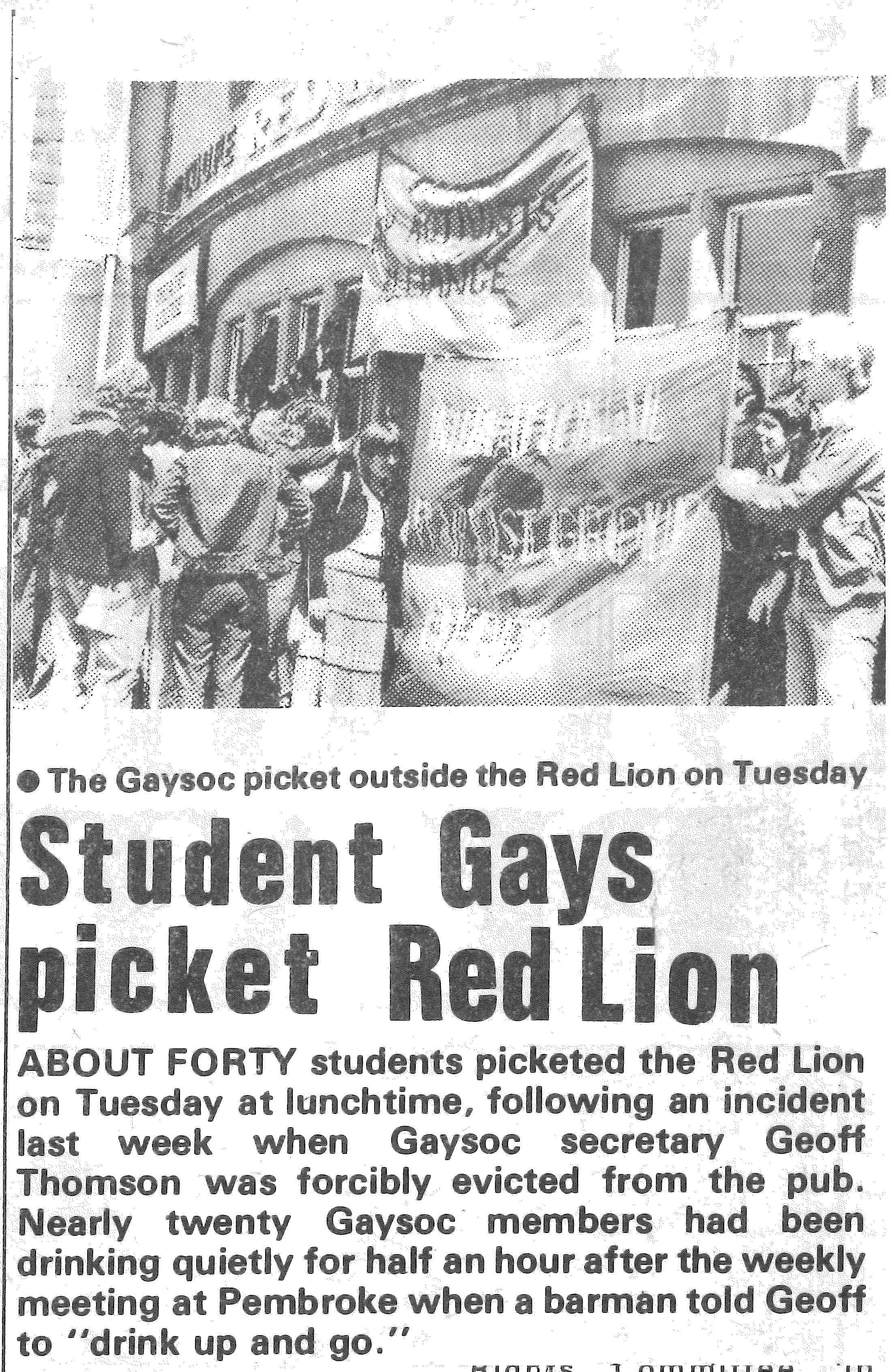 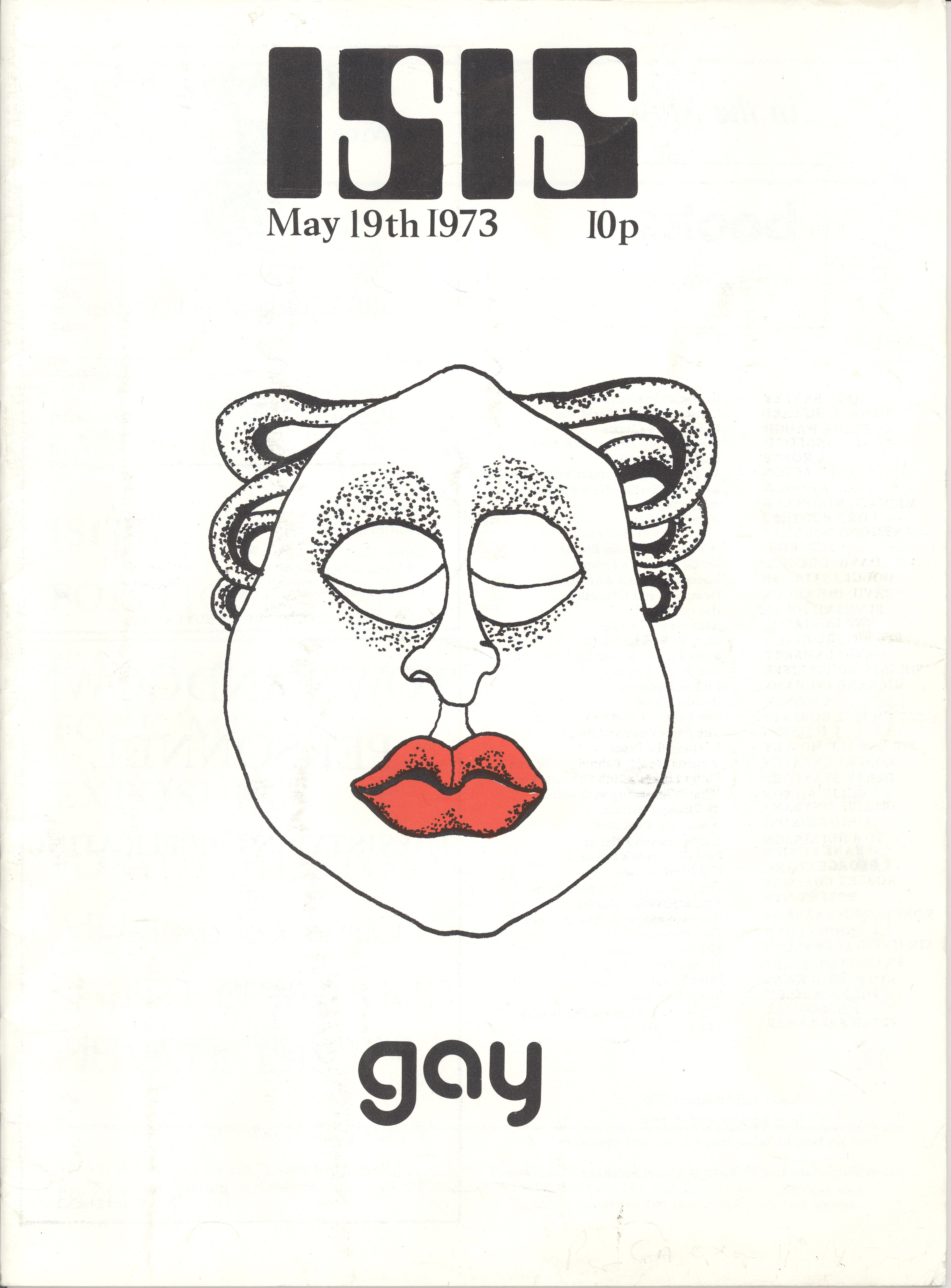 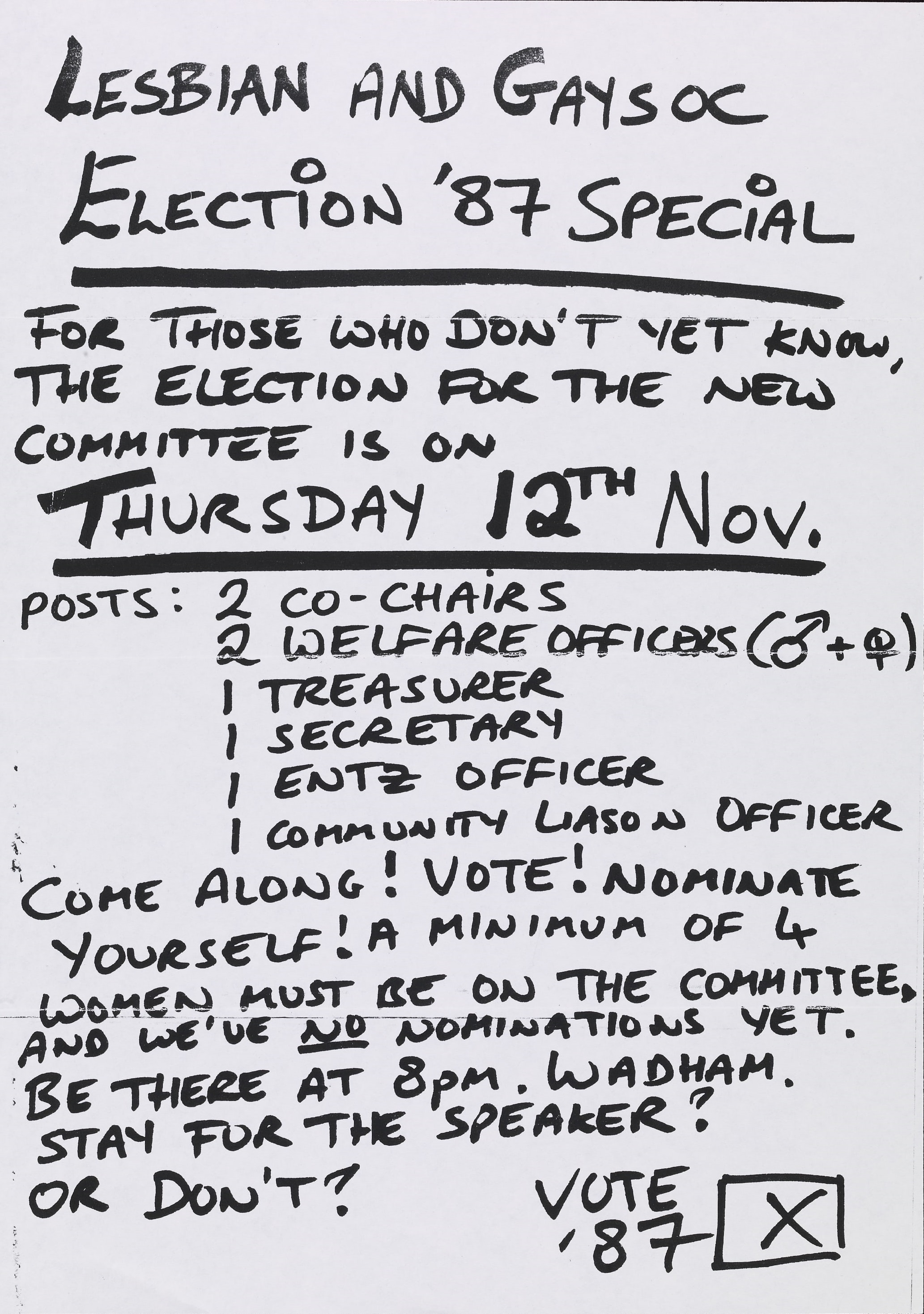 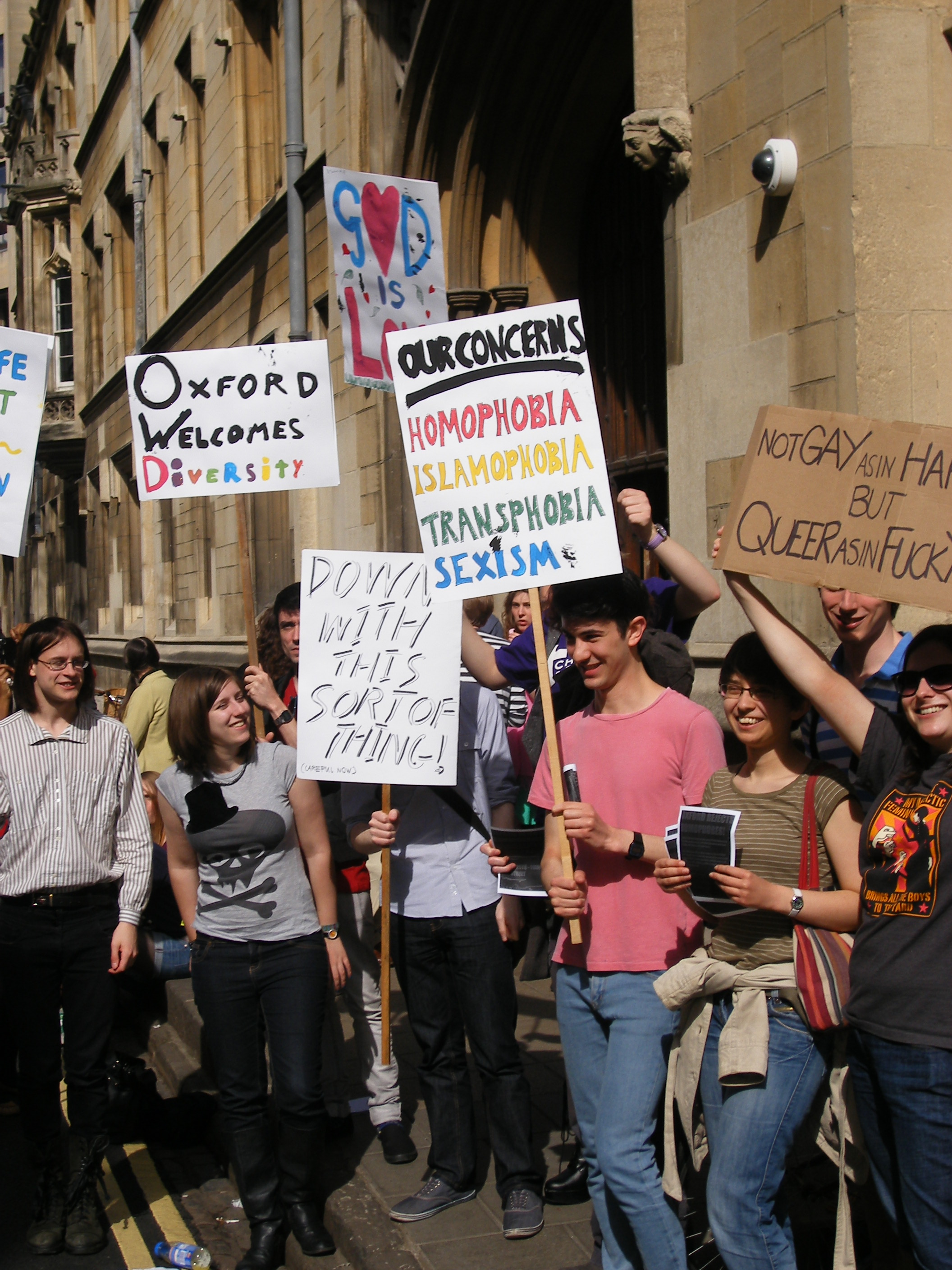 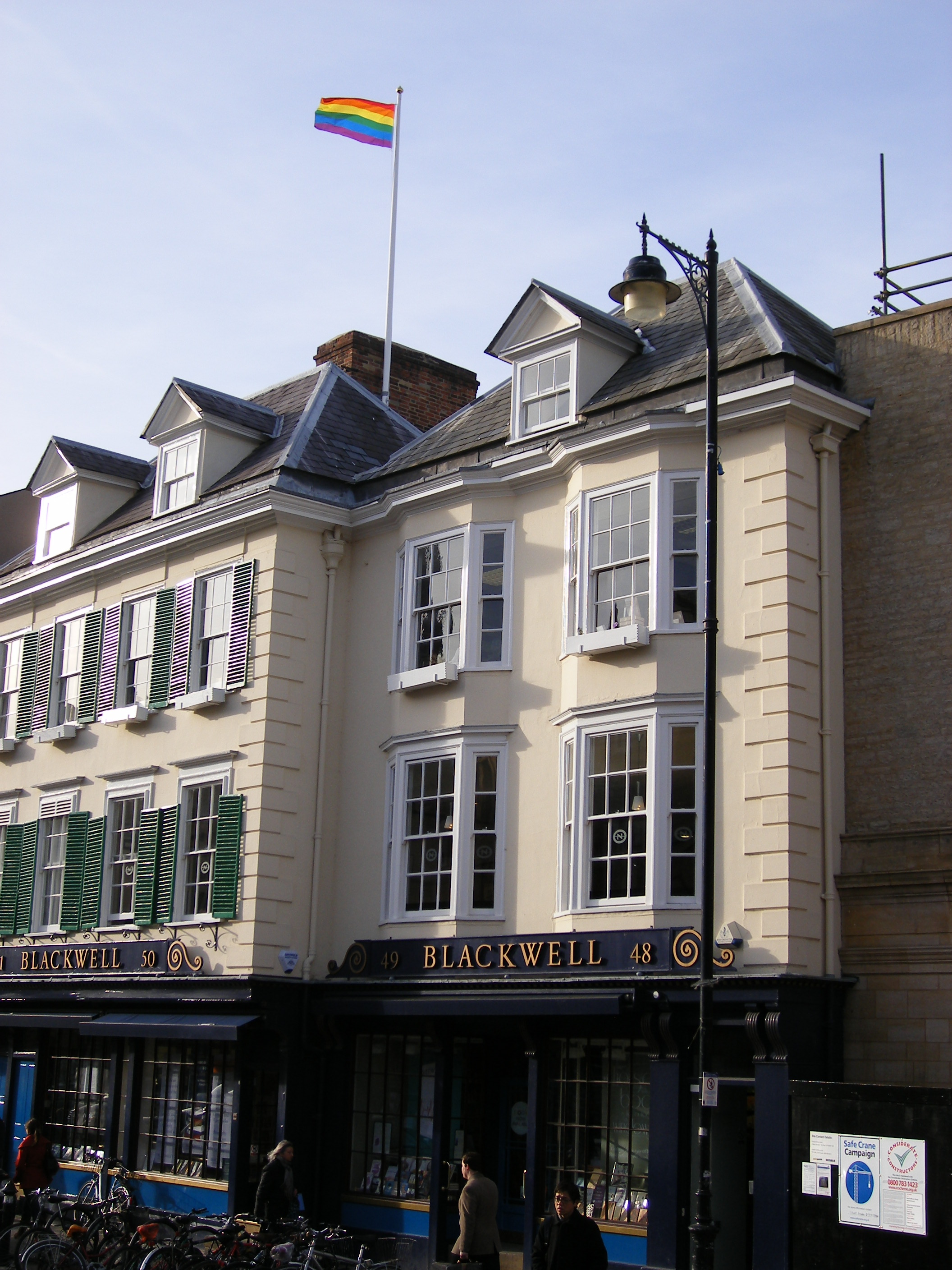 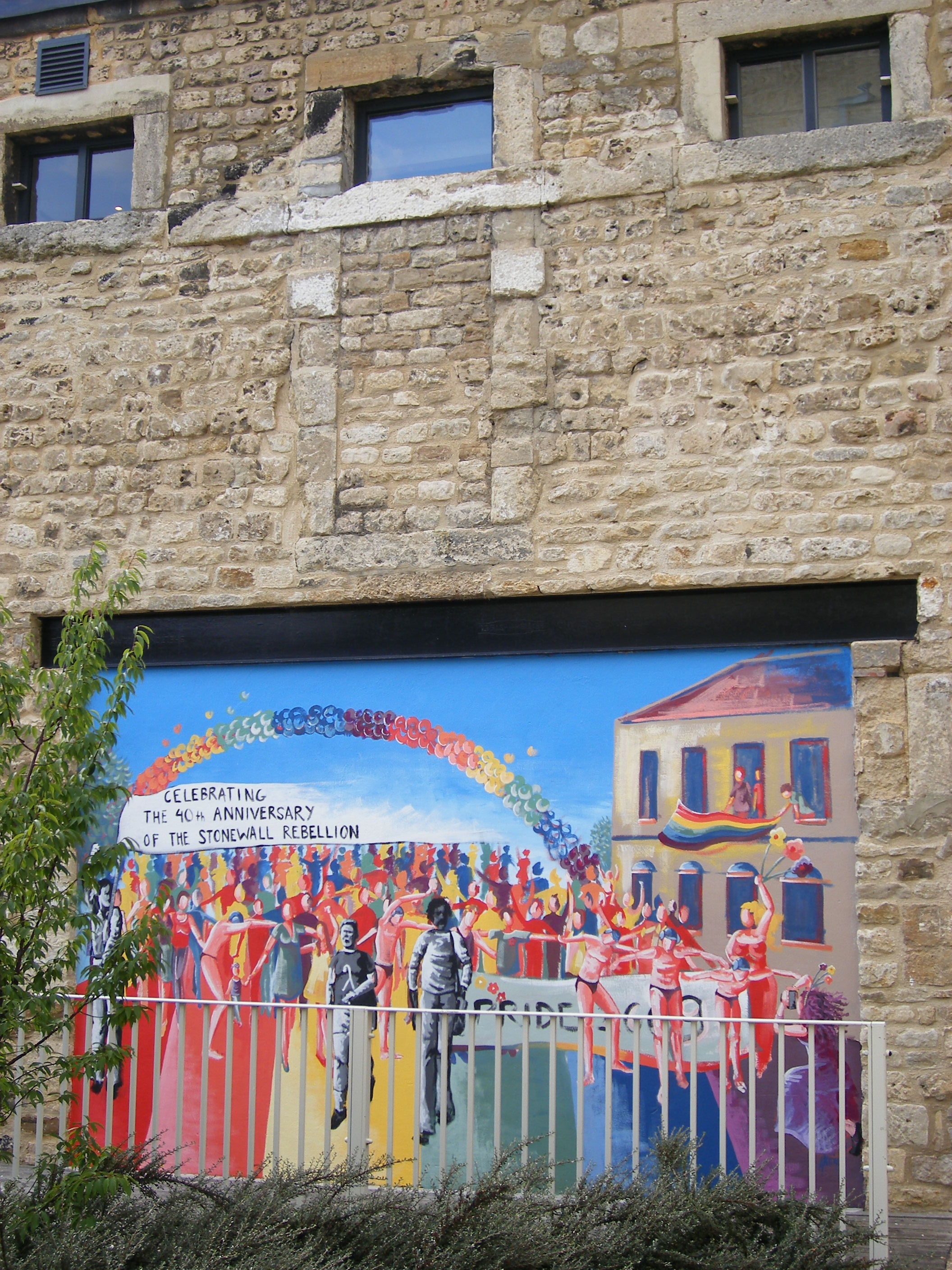 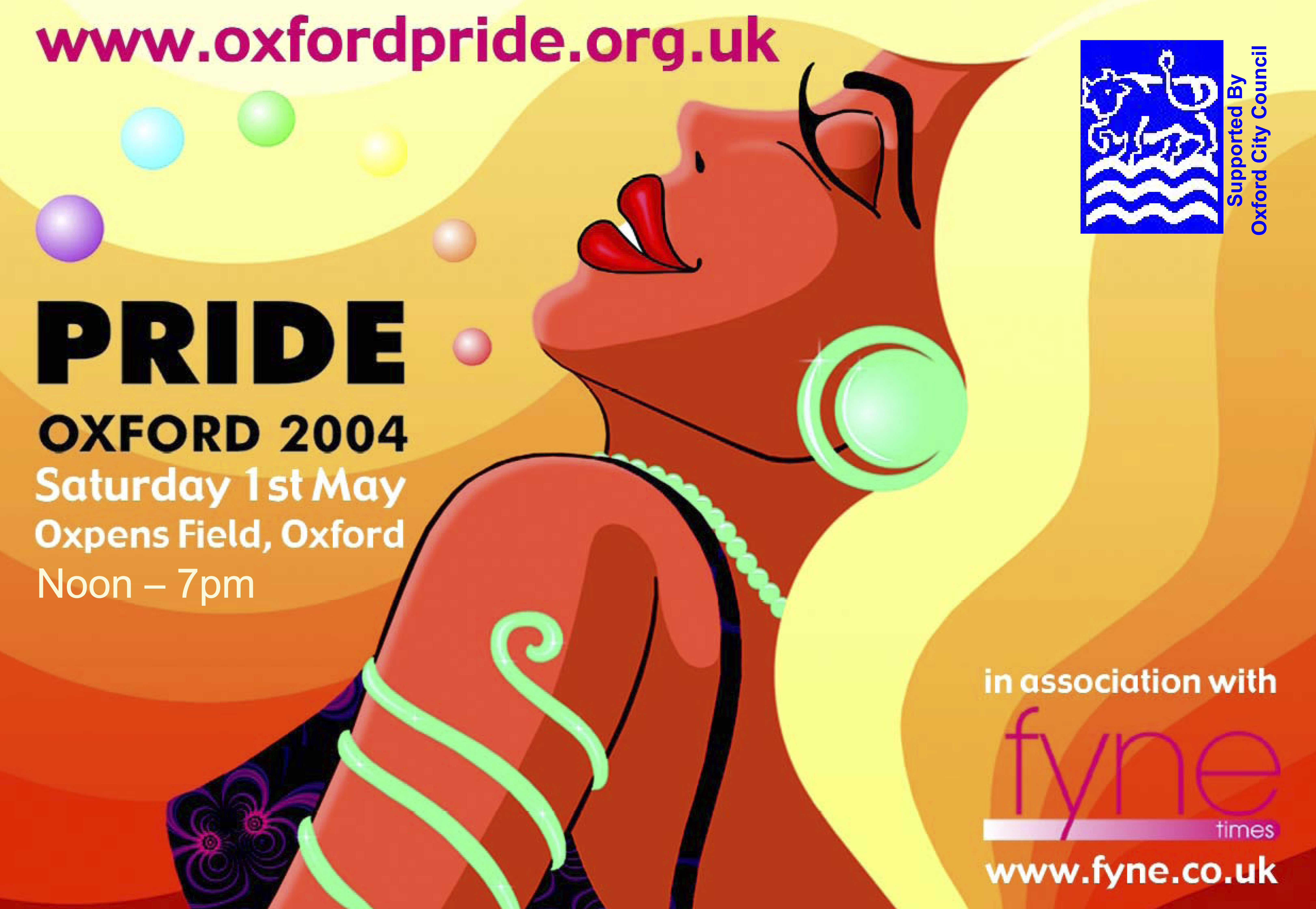 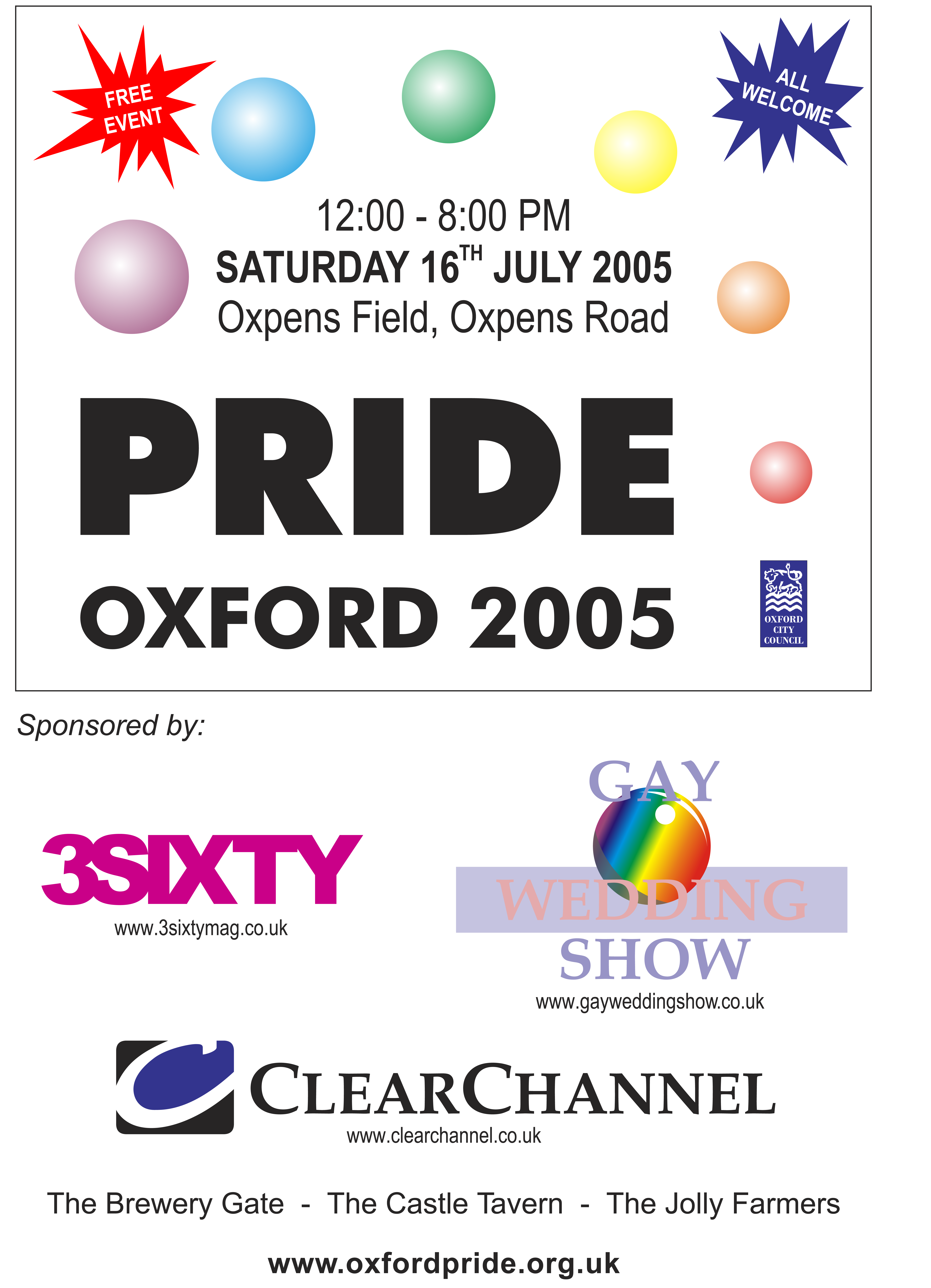 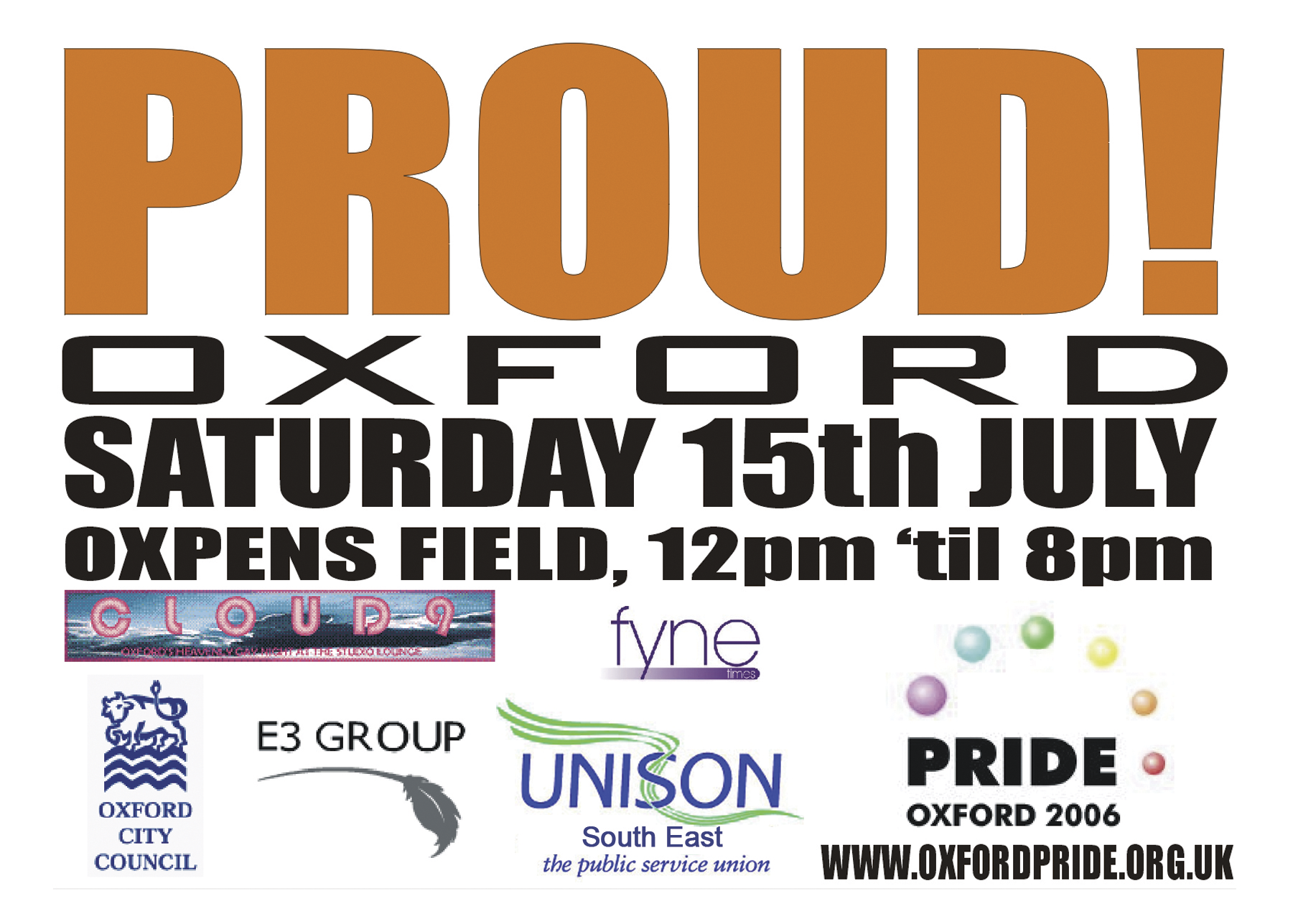 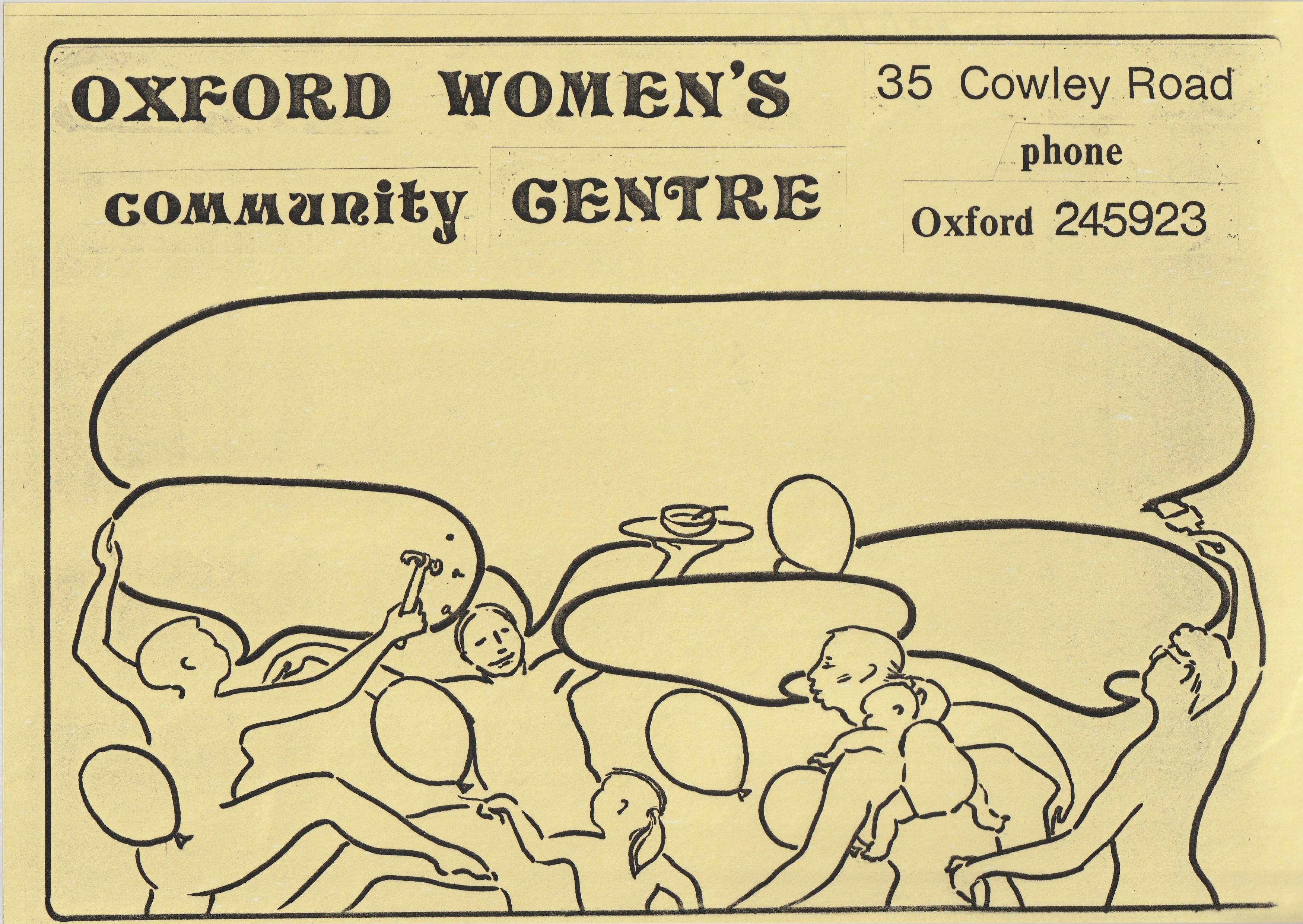